PGA is an international leadership and management skills training company. We emphasize practical training that has immediate application value.

“Wait, I Can Buy My Puppy Somewhere Else!” – How Lack of Respect Is Killing Customer Service 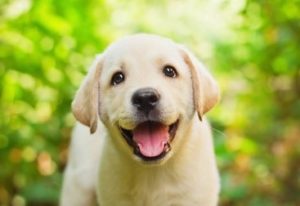 A few years back, my youngest daughter and I shared back-to-back poor customer service experiences. As we were driving home from the second poor interaction with the employees of a business, we conducted a post-mortem. It quickly occurred to us that the underlying problem was a lack of respect. What was most interesting was my daughters comment that, “we were not respected as customers because the persons serving us did not respect themselves in what they were doing”. She recognized they did not approach their jobs in a professional manner. They took little pride in what they were doing. Put simply, “respect” for one’s self and respect for others are essential components of what is good customer service.

END_OF_DOCUMENT_TOKEN_TO_BE_REPLACED 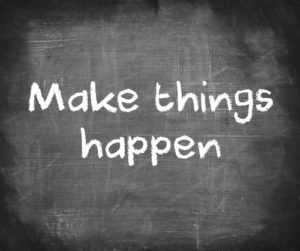